Day 12 – Reflection On The Trip So Far 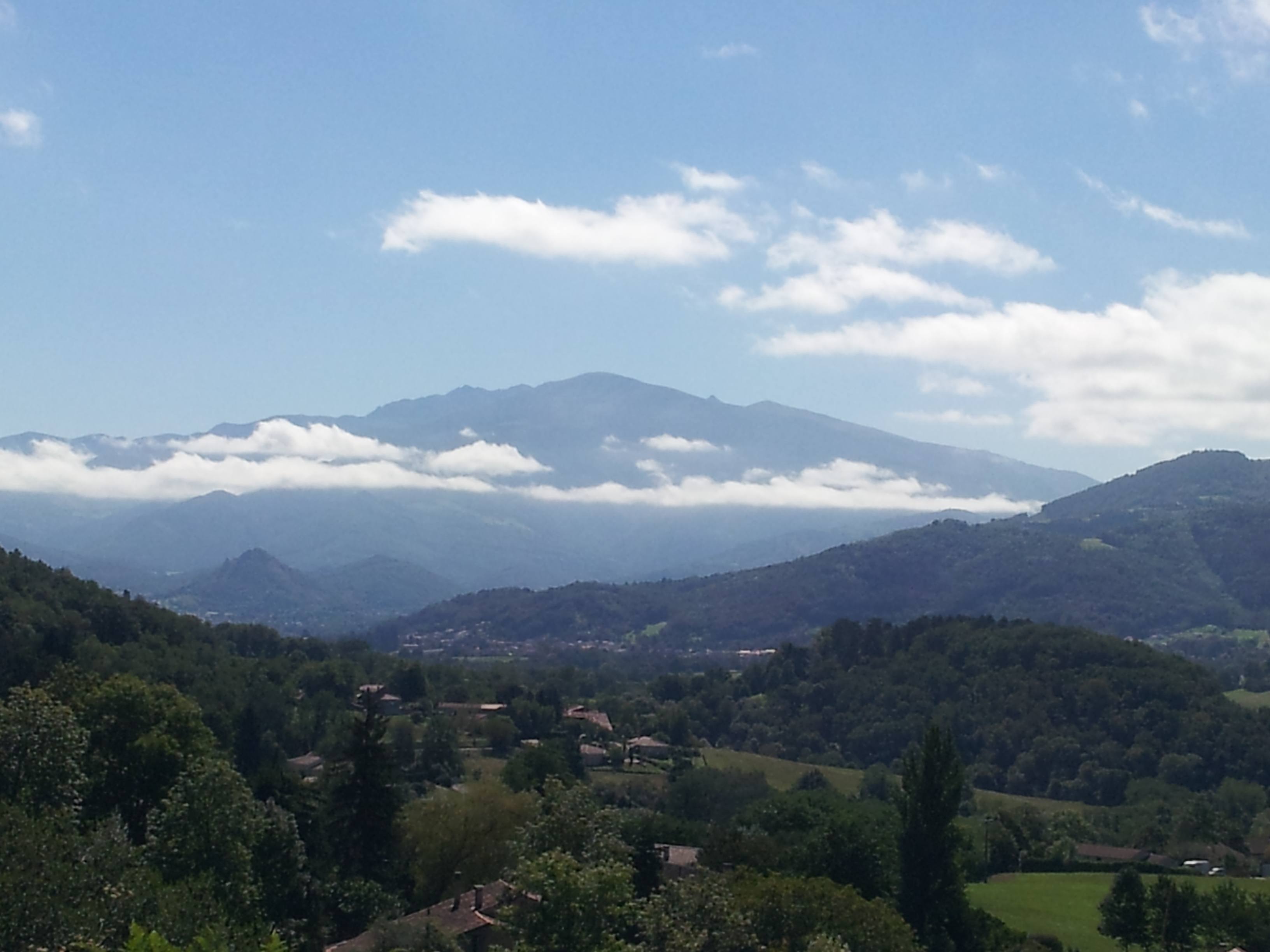 Well it’s day 12 of our trip and it’s really the first day that I’ve felt quite well. It’s been a tiring trip so far, I think the acccumalation of the past few months have caught up with me, I was tired before I left home and a sleepless night on the ferry didn’t bode for a good start!

I’m actually sitting at the laptop for the first time while Lola is having a siesta, until now I have taken every opportunity to sleep with her including going to bed at 9pm at the latest each night. Things haven’t been helped by me having an upset tummy for a couple of days, Lola having an eczema flare up and then me putting my neck out all of which meant sleepless nights.

This story is supposed to be about our journey so whilst I am not sure I will reach our 3,000 mile goal the facts remain the same, I am traversing off the beaten track places with a young child in a car that’s done 1 Million KM. The funny thing is, I am not all concerned about the car breaking down, I have absolute faith in Clancy, what has caused me some anxiety though was the prospect of what I had taken on in the time I now have to do it. A 7 week trip is now condensed into 27 days and the first week alone showed me what I thought was true, Lola got overtired and I couldn’t safely cover the distances I was aiming to at the rate I had planned.  What appears as a 5 hour trip is always nearer 7 hours and the fact that I am not taking motorways and am travelling at a time of year when there are major roadworks on many of the routes  mean that I am up at the crack of dawn packing the car and driving almost all day without stops for an arrival at around 4pm usually.

The trip from Onzain is a good example of this. It was one leg of the journey I was particularly concerned about and my apprehension was deemed correct.  Taking D roads (Regional) allows you in theory to see the countryside and stop at the little towns on the way but for me those places were merely places that slowed my speed while we drove through them. I actually felt completely deflated when we arrived at Parentis En Born as I had not been able to stop in one of the regions I really wanted to explore.  I made good time to Poitiers, I’d estimated 3 hours and did it in 2.45 without a stop, I committed a cardinal sin and stopped at a McDonalds but at least I knew there was a toilet there!  We stopped for around 30 minutes before getting back on the road to Angouleme through to Bordeax. This is an easy drive and one which is used by truck drivers, I felt much safer there than with crazy speeding drivers in their shiny new cars and satnavs! That said, although the drive is easy it is never the less long, I stopped again around 20 miles out of Bordeaux to stretch our legs and prepare for the Bordeaux ring road!  After a moment of panic as to whether I should be going clockwise or anti clockwise I realised that it didn’t matter of course, I would at some point find the exit I needed to carry on down to Parentis en Born. I did this and took thought I was about 45 minutes from our destination now….wrong again, it took a lot longer than expected even though this section was a brief  jaunt on the motorway. It was also the place where I had to pay a toll 1.80 Euro! The Peage (Toll booths) were about 1000 metres short of my exit. From here it was another 25 minutes to our campsite La Reserve, a Siblu park set on a lake.

All in all this was an 8 hour trip and we stopped for maybe 1 hour total. That’s a lot of concentrating and I use my paper Michelin maps to navigate not a sat nav so I have to plan the route ahead of time. My detailed French map is 1cm / 2KM and has every road and track you can imagine, this was useful for being up in the foggy Pyrenees but is not so much for when you are route planning. For that I use a larger scale map, note down towns, road numbers and approximate distances between the towns on a piece of paper which I keep next to me.  I also use the sun, may sound old fashioned to you but it works; if you have a good sense of direction and know North South East and West you can generally tell if you’re going the right way!

So as you see, I am experiencing some challenges but feel that taking a break and refocusing has been invaluable.  I am also now used to the French road signs and rules so the pressure has decreased there too, I am enjoying the trip and the experience of driving which after all was the intention!

Driving In France Is A Passion – But What Makes It Special?

Clancy, The Peugeot 504 With 1 Million KM On The Clock

It’s One In The Morning, I Couldn’t Sleep. Here’s Why.

A Little About The Car, A Peugeot 504 With Over A Million Kms On The Clock.

Thank you for visiting. I am first and foremost, a single mum to a beautiful daughter. ​The other hat I wear is an author who loves to travel and learn, inspiring others along the way. As a parent, I am driven to inspire my daughter through the world around us. I am very aware that life is short and I don't want to find myself looking at Lola at 16, thinking "wow, where did the time go!"